How can an attacker execute Malware through a script?

Today, many hackers utilize script-based Malware to attack you and get your information. Script-based malware attacks are some of the most common cyber attacks, so it is important to know what they are and how to protect yourself from being the next target.

What is script-based Malware? How are hackers using it to attack individuals, families, and companies?

People install scripts on their computers to help them automate or complete tasks. In turn, some scripts can make your computer faster and eliminates steps the user needs to complete a task.

Scripts can get onto your computer by downloading files, emails, word documents, or applications. Once a malicious code is on your device, you are susceptible to a potential device hijacking. By unknowingly downloading Malware: you will infect your computer, potentially leaking your personal information on the dark web. Data exfiltration could become a big problem for the person who got hacked.

Why are these script-based attacks so dangerous?

Nefarious scripts are hard to detect. Script-based malware attacks are ‘fileless’, making them harder to detect using most cybersecurity software. These scripts avoid the need to write data onto disks. Bypassing the disk allows these attackers to remain undiscovered for longer, as most cybersecurity programs look at the disk for viruses. There could be Malware infecting your computer’s operating system for long periods before you even realize there is a problem.

How to prevent script-based Malware from attacking your devices

Legacy retail antivirus solutions cannot proactively detect script-based attacks on your computer. These antivirus solutions might be able to recognize the hack, but only after your devices are permanently damaged. That’s why here at Agency, we advocate for enterprise-grade Cybersecurity for individuals with 24/7 managed protection backed by a $1m personal cyber guarantee. 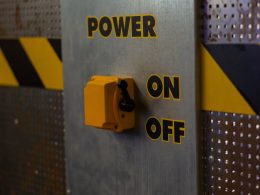 How To Turn Off Avast Antivirus

Avast has experienced several serious allegations of spying, collecting, and selling its users’ browsing data. Whether it’s because…
byAgencyTeam 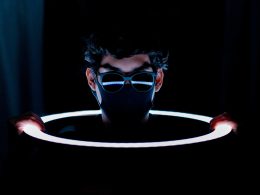 Did Your Account Get Hacked? Here’s What To Do.

It can be a very troubling experience to have your online account hacked. Not only is it just…
byAgencyTeam 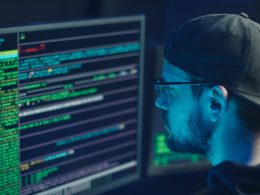 What Is Next Gen Antivirus? 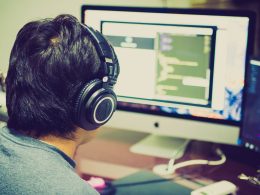 How To Stay Secure While Gaming

Keep your gaming experience fun by taking precautions to protect your security and privacy. Crucial private information is…
byAgencyTeam