EDR stands for endpoint detection and response and is a sign of an effective Next-Generation Antivirus (NGAV) solution. That means that the NGAV solution uses artificial intelligence and machine learning to provide real-time detection and prevention of complex threats.

Antivirus is any software designed to detect and destroy computer viruses. There are many versions and types of antivirus out there.

NGAV is more preferred as an antivirus for various reasons. The older technology — legacy antivirus technology (AV) — fails to track and inspect an unknown threat that could be a potential virus. It relies on signature-based detection methods, and hackers have grown sophisticated enough to evade these measures.

NGAV, in contrast, uses artificial intelligence and machine learning to build predictive analytics that identifies cyber attacks before your security protocols become compromised. It is also cloud-based, so updates to the software happen automatically.

Which Should I Have?

If you “have” EDR, you have antivirus software that has EDR. EDR incorporates antivirus and other endpoint security features to protect more against a wide range of potential threats.

You don’t want to have just one cybersecurity tool as a security measure, protecting you and your devices from a hacker. Consider your cybersecurity as a toolbox. Would you only buy a screwdriver to build a shed?

Comprehensive personal cybersecurity costs only $20/month with Agency. Protecting yourself and your devices saves yourself the financial and emotional stress of being a cyber attack victim.

If you’re considering cybersecurity solutions, try Agency! Get the first month free if you sign up for our newsletter! 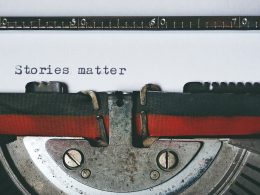 Hackers exist in people’s minds as a guy in a hood, sitting in front of his computer in…
byErica

There are over one billion stolen passwords for sale on the dark web. Keep reading to learn about…
byErica 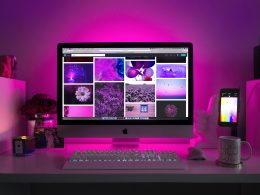 How To Turn Off McAfee Antivirus

Disabling McAfee is the first step to gaining agency over your computer. The next step is to purchase…
byErica 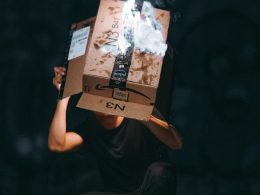 Be On The Lookout for Amazon Prime Day Winner Scams!