Hackers exist in people’s minds as a guy in a hood, sitting in front of his computer in the dark. However, cybercriminals can work in much more sophisticated and complex ways.

Often, hackers work in teams to accomplish large-scale attacks or serve as verification for their partners.

That’s how some cybercriminals scamming you over the phone may “refer” you to speak with their “manager” if you ask for one. However, you’re just talking to their partner, hoping to scam you.

Below are a few stories of hackers and how they did it.

Nicknamed “the world’s most famous hacker,” Kevin Mitnick hacked into 40 major corporations and found himself on the FBI’s most wanted list.

He was charged and convicted in 1988 and sentenced to 12 months in prison with three years of supervised release. He committed another crime at the end of his supervised release, hacking into Pacific Bell’s voicemail computers.

He was a fugitive for two-and-a-half years as a result. The U.S. Department of Justice claimed that Mitnick hacked into dozens of computer networks while he was a fugitive.

Today, Mitnick is the CEO of one of the world’s most advanced and boutique security firms. He is a public speaker and advocates for strong digital security.

For people looking to become the next Kevin Mitnick, he said, “Don’t follow in my footsteps because I went down the wrong path and took the hard road.”

Gh0s7 is the anonymous name of a man who leads Shad0wS3c, one of the world’s most notorious hacktivist collectives. Shad0wS3c is a small team of impressive and capable hackers who target large corporations and government entities.

In the past, they have hacked certificate authority EJBCA, the Ethiopian government, and Paraguay’s Security of National Emergency.

The team communicates in forums on the Dark Web and gets paid in Bitcoin. They operate anonymously and are wanted by many world governments.

In an encrypted email interview, Gh0s7 said that “most hackers including me would look for user-names and passwords or emails, simply we look for things that no one should have access to except the owner” when discussing what his team hopes to find when exploiting a hacked system.

These are two of the most accomplished and notorious hackers in the hacking community, but there are thousands more who don’t conduct interviews about what they do.

Not all hackers aim to exploit you for profit, but there are enough cybercriminals to make personal cybersecurity necessary.

For continued protection and peace of mind, sign up for personal cybersecurity with Agency. If you sign up for our newsletter, you receive a free one month trial! 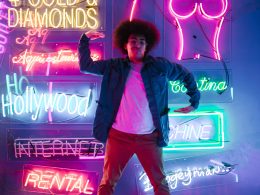 Top 15 Cybersecurity Memes For Everyone

Cybersecurity is no laughing matter… Unless it’s memes.  With data breaches happening to billions of consumers, the need…
byAgencyTeam 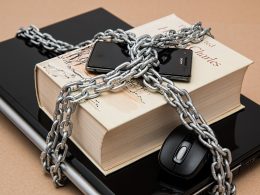 Over 80% of data breaches are due to poor password security. Many people fail to realize how powerful…
byAgencyTeam 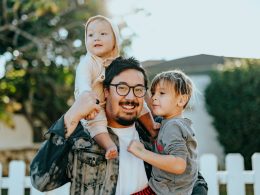 The Apps The Grandparents Downloaded Are Putting My Family At Risk

My mother’s favorite app is Words With Friends. She logs on daily with her Facebook credentials, and she…
byAgencyTeam 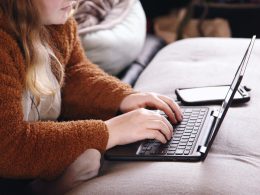 The Best Antivirus For Chromebook

Chromebooks are popular for students and universities looking for a simple, reliable, and affordable computer.  The Chromebook also…
byAgencyTeam